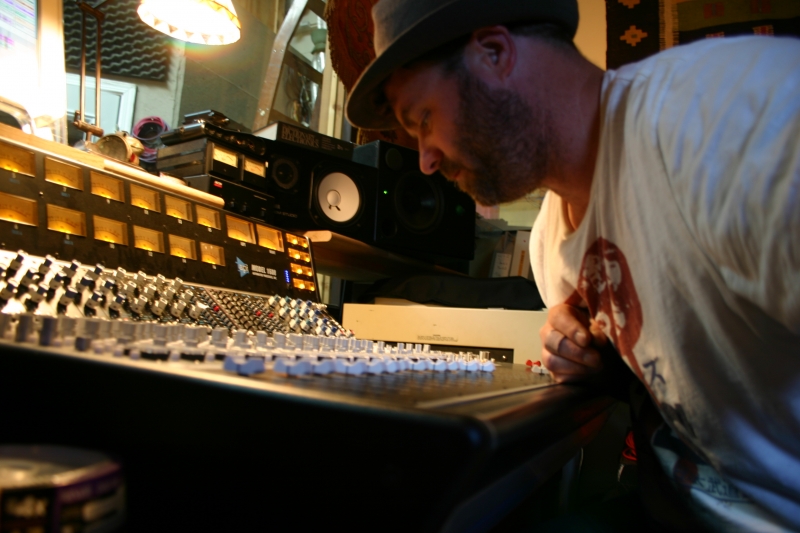 'Years from now, Wide Hive's Gregory Howe will be regarded as a dynamic force in the rapidly diversifying independent musical culture of the early 21st century' - All Music Guide. 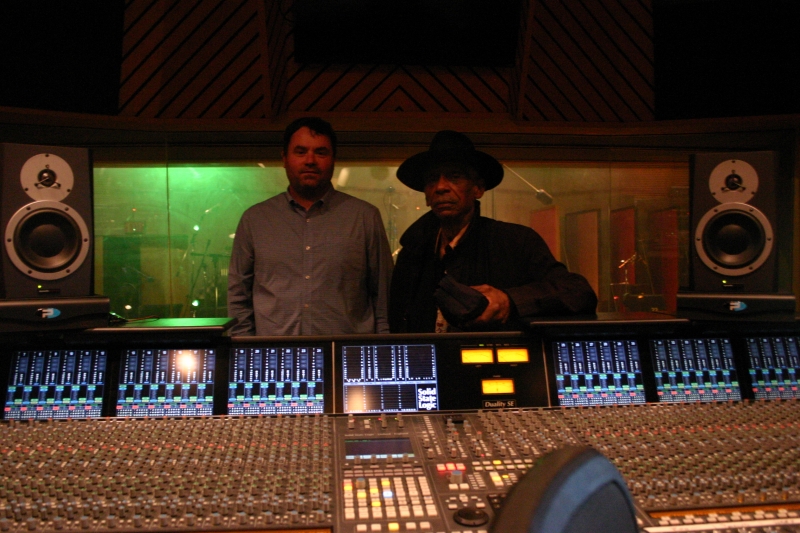 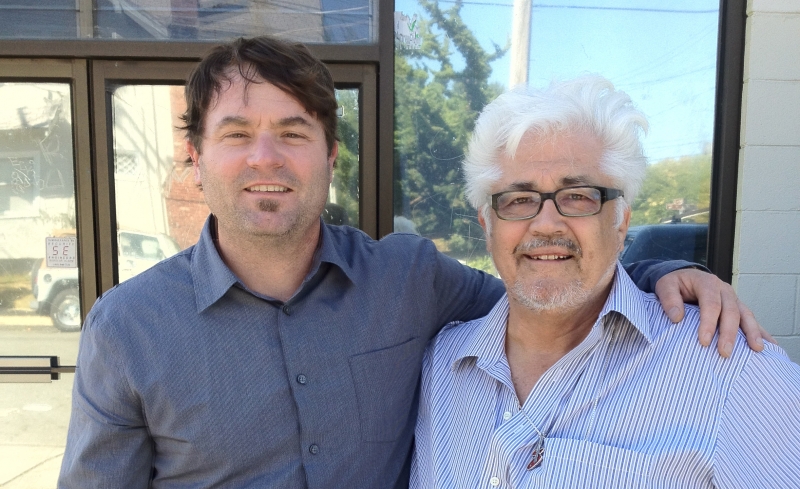