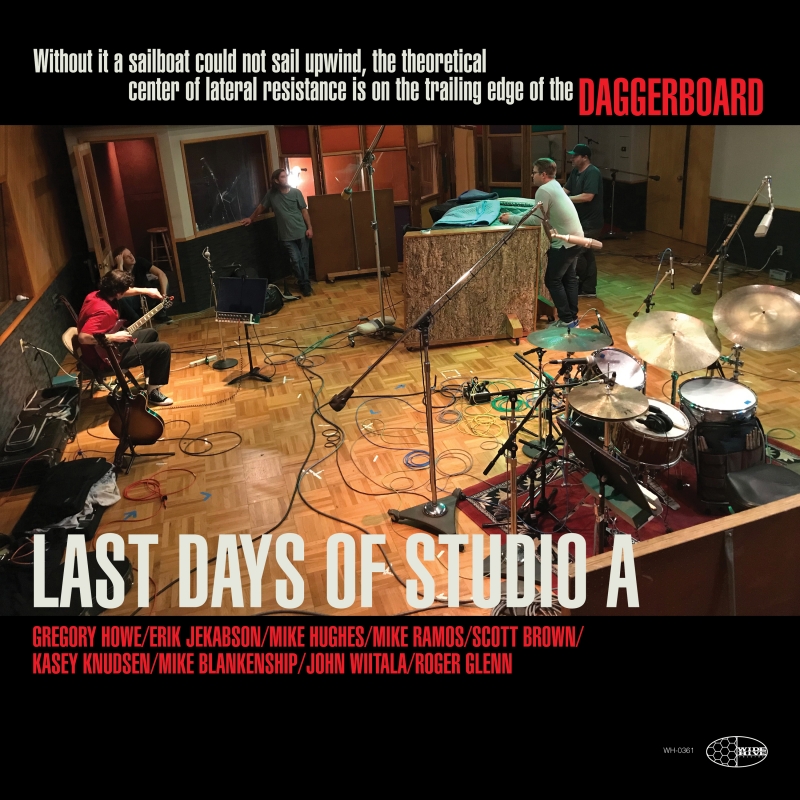 Daggerboard: The Last Days of Studio A

The album includes many of the same players as "Throttle Elevator Music featuring Kamasi Washington": Mike Hughes on Drums, Mike Blankenship on keys and featuring Roger Glenn on Vibes (Donald Byrd) and Kasey Knudsen on Saxophone.

Recorded at Fantasy Studios Studio A one week before it closed, the music has a dreamy landscaped that wanders down eerie back streets.