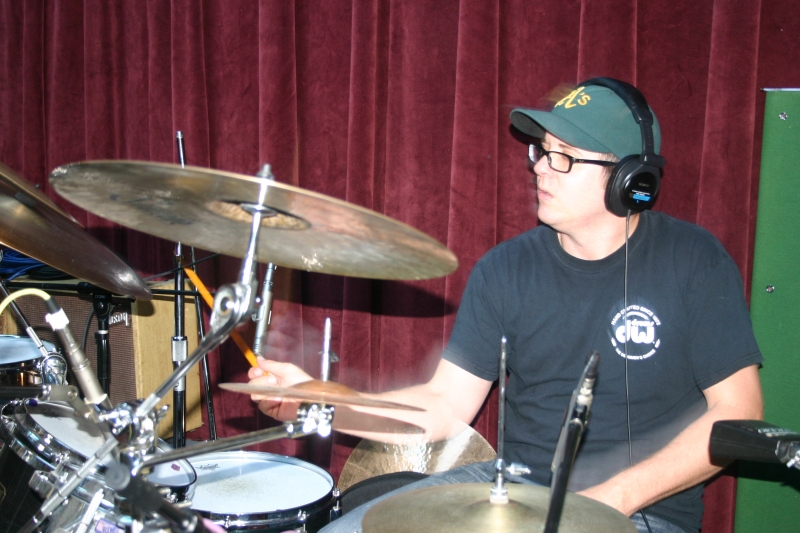 Michael Hughes is an American drummer living in the San Francisco Bay Area. He studied drumming at L.A. Music Academy with Joe Porcaro and Ralph Humphrey and spent a decade performing in LA with artists such as Tal Wilkenfeld, Frank Gambale, and Robben Ford. In 2012 he returned to the Bay Area where he teaches and gigs full time. He is the drummer on "Heavy Feel" by Larry Coryell as well as Throttle Elevator Music's "Area J" and "Jagged Rocks" featuring Kamasi Washington.