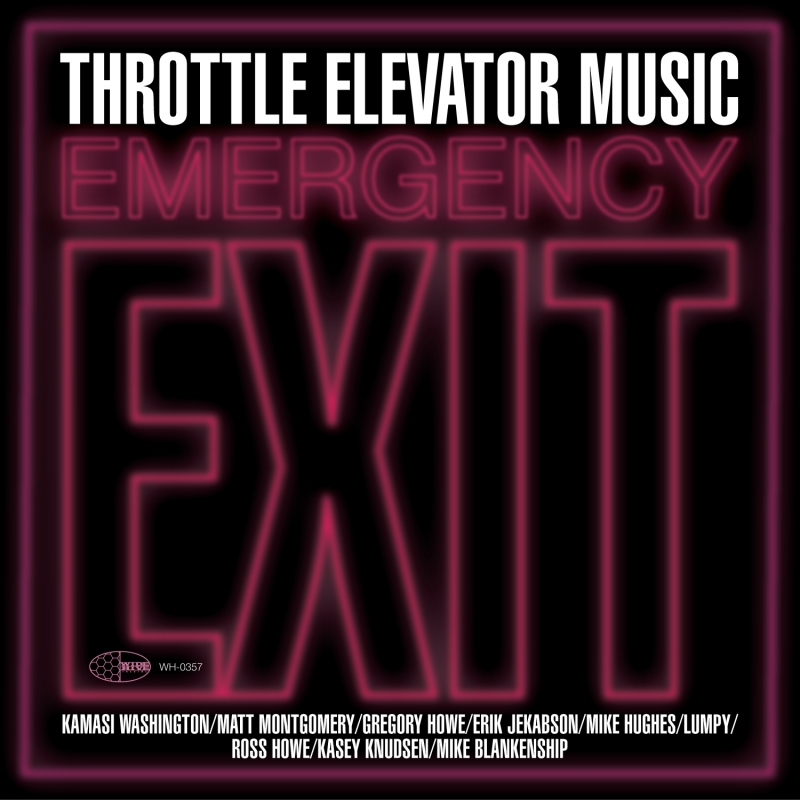 Mostly recorded between 2001 and 2014, Kamasi's tone is young and hungry, sometimes sweet like Eddie Harris then as aggressive as Pharaoh.

All over this record is that primitive, rock-soul groove that harks back to
an analog-drenched 60s-early 70s feeling. In mixing soul horns with
undiluted rock and rock guitars and bass, Throttle Elevator Music makes no
compromise between the two opposing force; they just serve up heaping
helpings of both, like on “Art of the Warrior,” where both the guitar and
the horns roar.