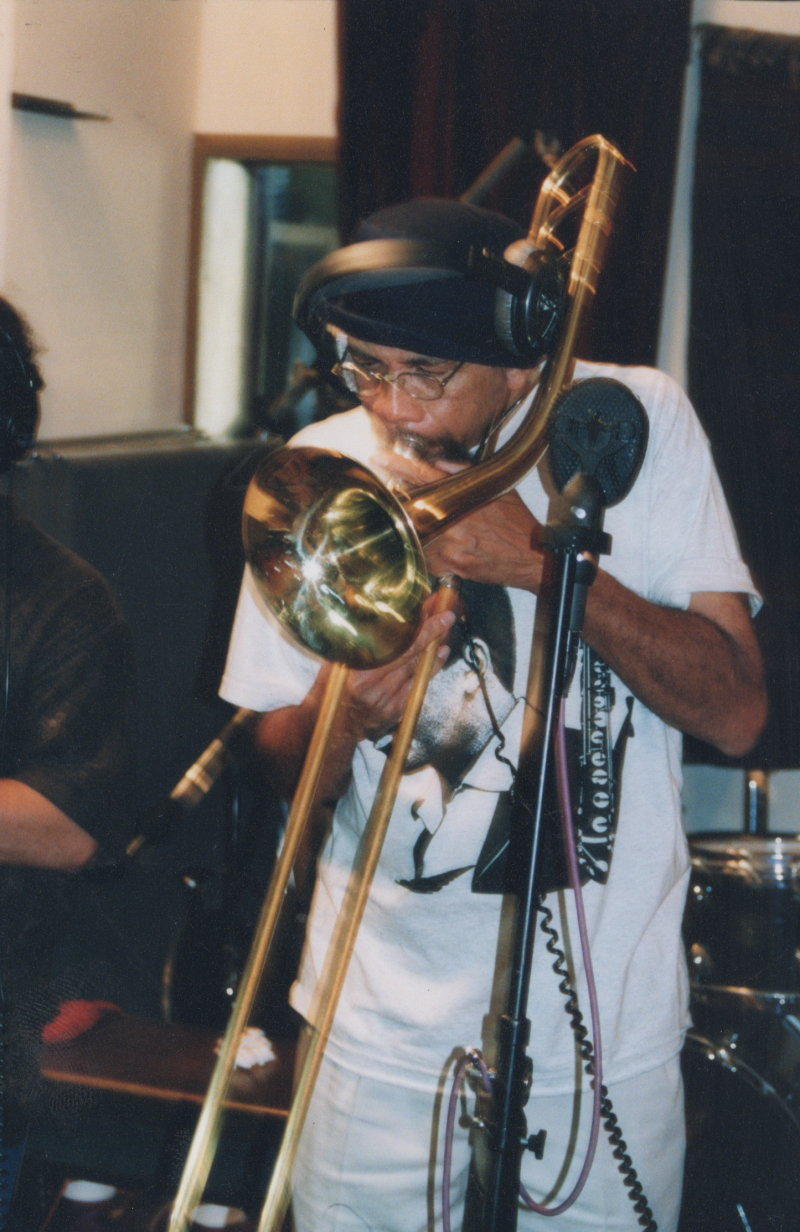 Phillip Arthur Ranelin was born in Indianapolis, Indiana where he grew up under the influence of J.J. Johnson, Wes Montgomery, Earmon Hubbard, Pookie Johnson, Russell Webster, Willis Kirk, Jimmy Coe and Melvin Rhyne. Ranelin is loved and respected around the globe as a master trombonist of the J.J. Johnson tradition, as former Freddie Hubbard sideman and as co-founder of Detroit’s famed TRIBE Records.

Ranelin has studied and played with some of the most highly respected Jazz and classical educators in the business, including professors David N. Baker, Larry Ridley, Nathan Davis, Bunky Green, Dr. Louis Smith and Donald Byrd with whom in 1976 he received the key to the city of Detroit.

As co-founder of Tribe Records, Ranelin launched into uncharted territory for musicians to take charge of their own careers in producing, publishing, managing, marketing and distributing their own musical works of art. 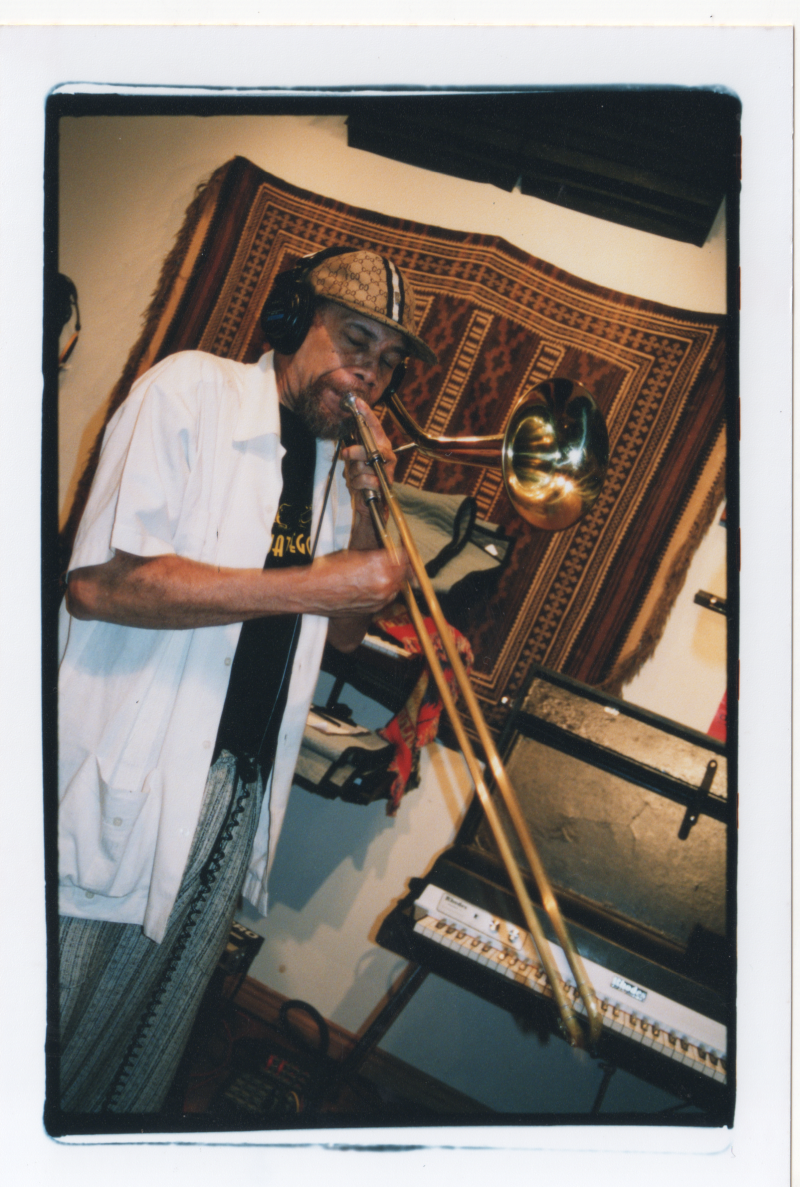