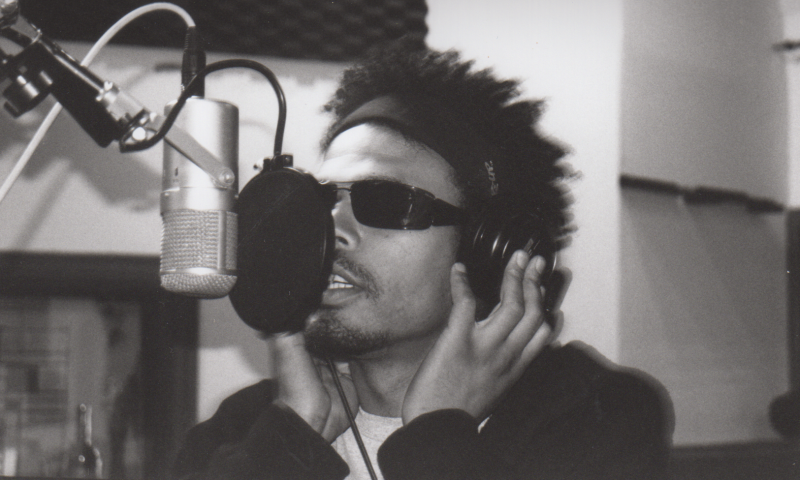 “Azeem is a very talented, diverse, creative artist that will achieve many profound feats during his musical endeavors” – Hip Hop Hot Spot

Ismail Azeem is no rookie to the art and music world with an extensive resume to prove it. His humble beginnings started out with a group called Telefunken, which was picked up by Om Records in the mid 90’s. Azeem’s big break came when he battled his way to a spot on the Lollapolooza Tour sharing the stage with George Clinton, A Tribe Called Quest, and the Beastie Boys. This in turn led to a PBS special, two books, and a title for the third best performance poet in the country. From there, he hooked up with Michael Franti and co-wrote and toured with the infamous Spearhead. Azeem eventually embarked on his solo career and released two seminal projects Garage Opera and Craft Classic.

Mayhem Mystics is one of Azeem’s strongest releases to date. “This is one of my favorite albums I’ve done because of the diversity in music and sound,” states Azeem, who can also be found on a track from DJ Zeph’s release, Sunset Salvage (Formerly Sunset Scavenger).