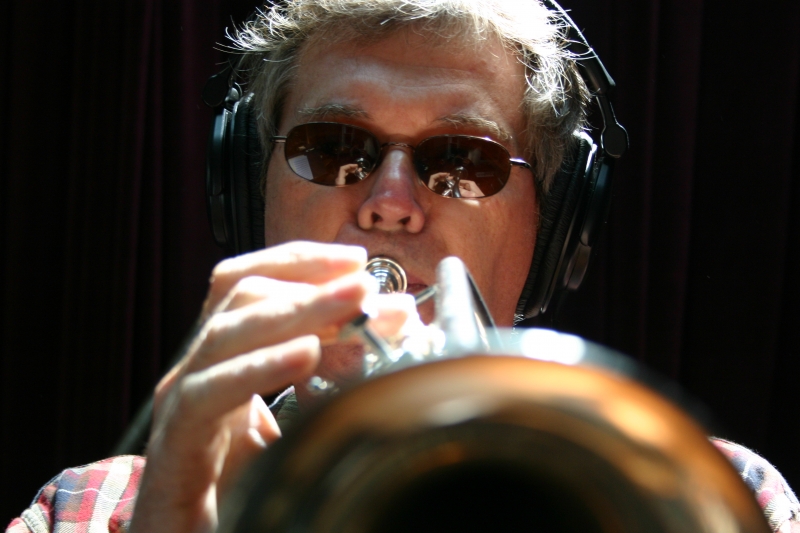 Throughout the seventies, Tim regularly made appearances at Keystone Korner jamming and dueling with many famous Jazz musicians and became a first call trumpet and flute player in the Bay Area.

In 2010, after a long battle with cancer, Tim Hyland passed away. Tim was a seminal hard working professional even at the end of his life. His musical knowledge and generous spirit were guidance for all who knew him.

From 1992 until 2009 Tim performed and recorded with dissent, DJ Zeph, Variable Unit, and the Wide Hive Players.