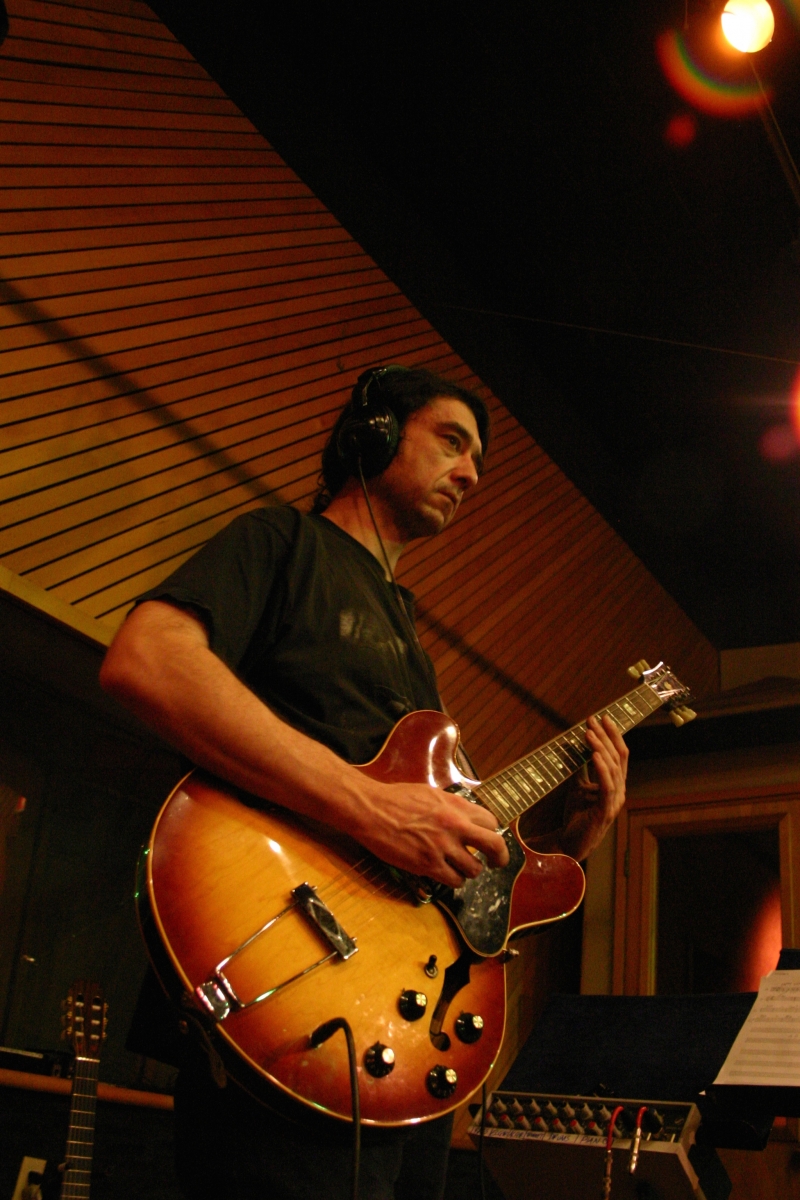 Mike Ramos is a musician and guitarist living in Oakland California. He has most recently performed in bands such as Jason Newsted's Chop House Band (Newsted was formerly in Metallica), Gregory Howe's Solo Record, and Counterweight (Throttle Elevator Music). He attended Monte Vista High School in Danville and received a degree from Harvard College in 2005. He has toured Japan, played at the Monterey Jazz festival,and was twice a member of the Grammy High School Band. Michael also studies, performs, and teaches many styles of guitar including jazz, blues, rock, country, classical, and metal.