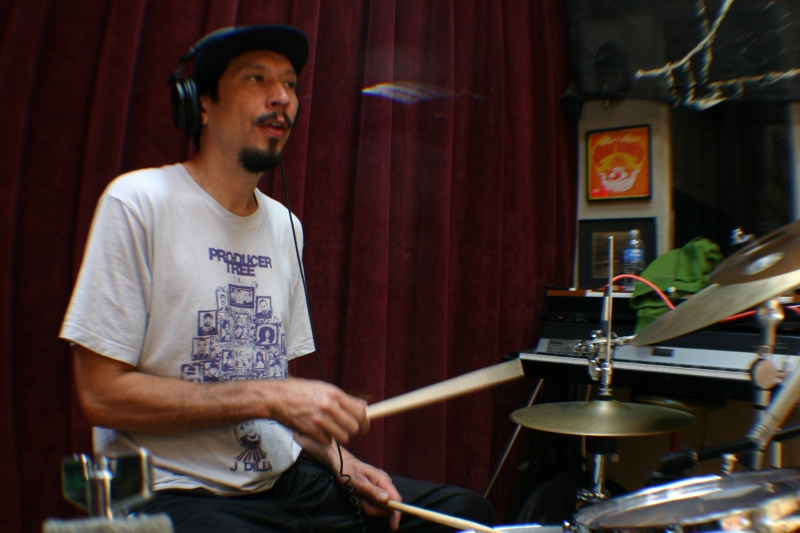 Josh Jones is an East Bay Area drummer and band leader. He has performed and recorded with many notable musicians such as Chico Freeman, Jacqui Nalor, and Bob Weir. He appears on 'Larry Coryell With The Wide Hive Players', Calvin Keys 'Electric Keys', and Phil Ranelin's 'Living A New Day'.