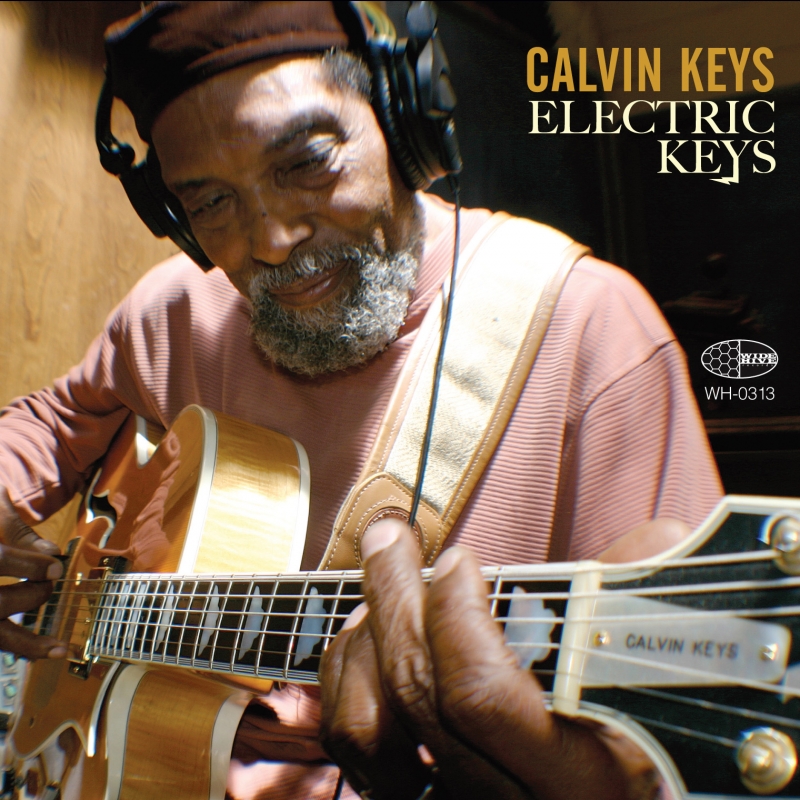 Calvin Keys has toured and performed with many of the most notable names in jazz and soul music including being in the Ray Charles Band, Ahmad Jamal’s band, John Handy and many, many more.

“Calvin is a natural. His playing is so deep in the pocket, it comes off elegant and effortless.” – Mercury News

70-year old Calvin Keys can do more with his Heritage Golden Eagle Hollowbody guitar than most musicians half his age… Keys stretches out on ten tracks that showcase his considerable chops—and restraint—on guitar. Fans of Al DiMeola, Pat Martino, Buddy Guy, B.B. King, and Eric Clapton should give it a listen.