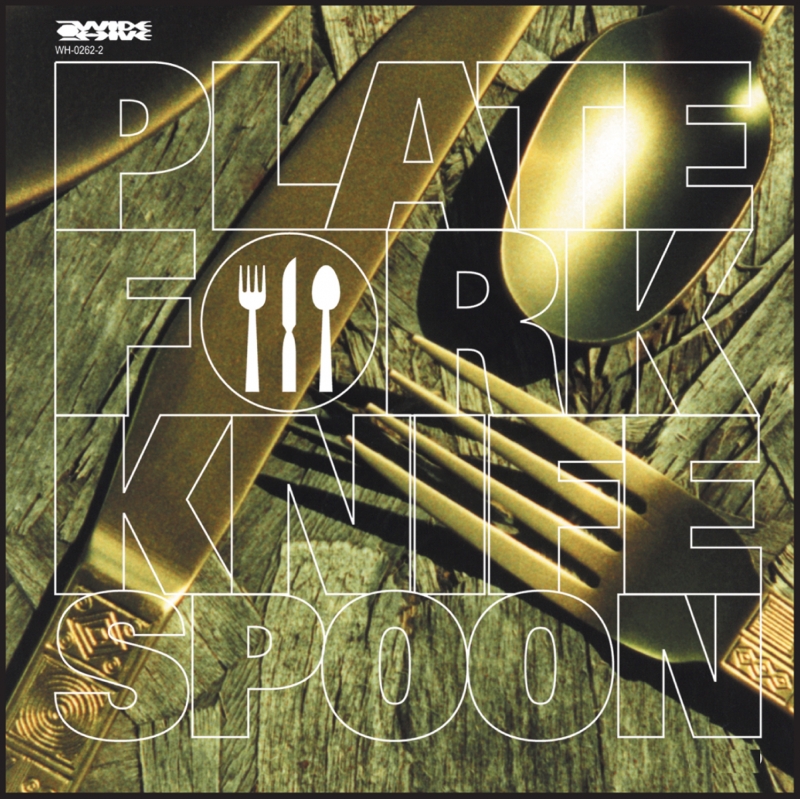 Their debut album was produced by Headnodic, and engineered by Gregory Howe and Ben Conrad.

Releases by This Ensemble