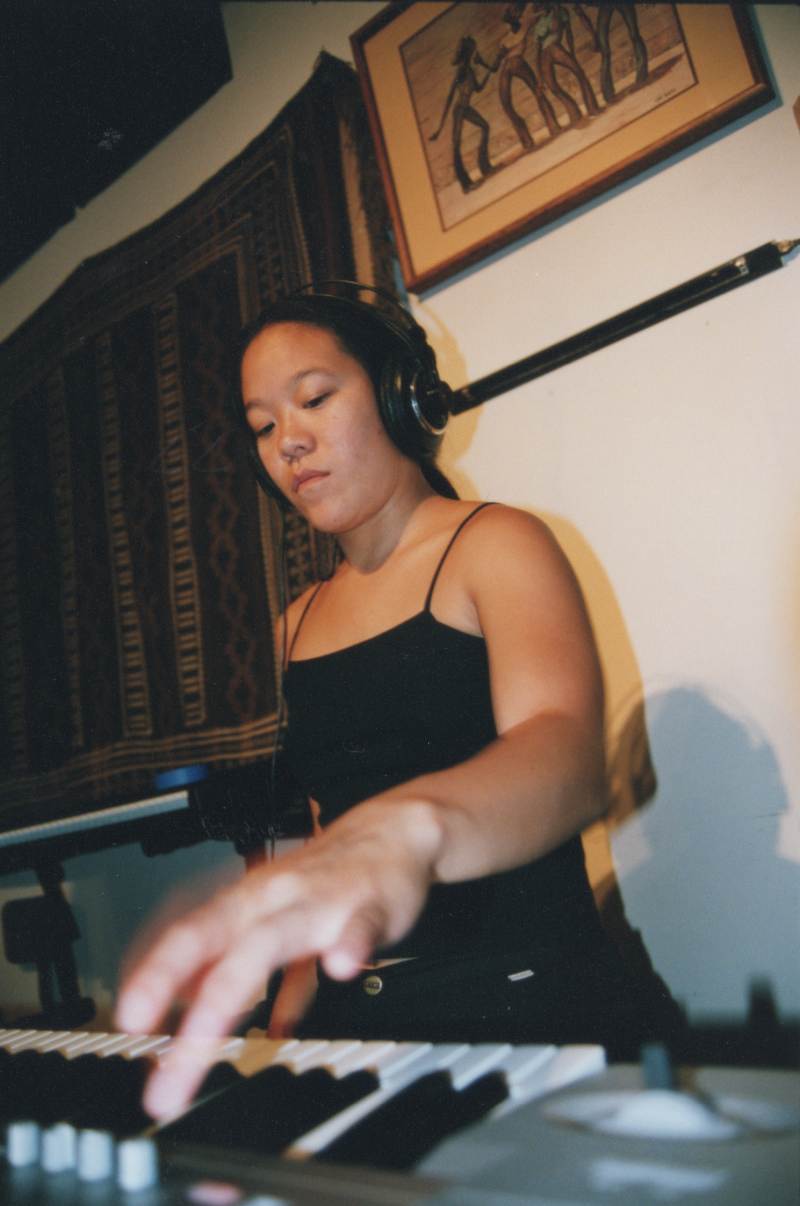 Prodigy Kat Ouano has been playing piano since the age of six. As the keyboardist for the Bay Area live hip-hop group Crown City Rockers, Kat has honed her skills recording and touring worldwide. Having studied at the Berklee College of Music, her sound derives from classical and jazz traditions.

Kat speaks a musical language that is specific and languid and brings a classical foundation into a jazz hip-hop era hungry for categorical blending. Steadily playing with Crown City Rockers, the Broun Fellinis and Variable Unit.