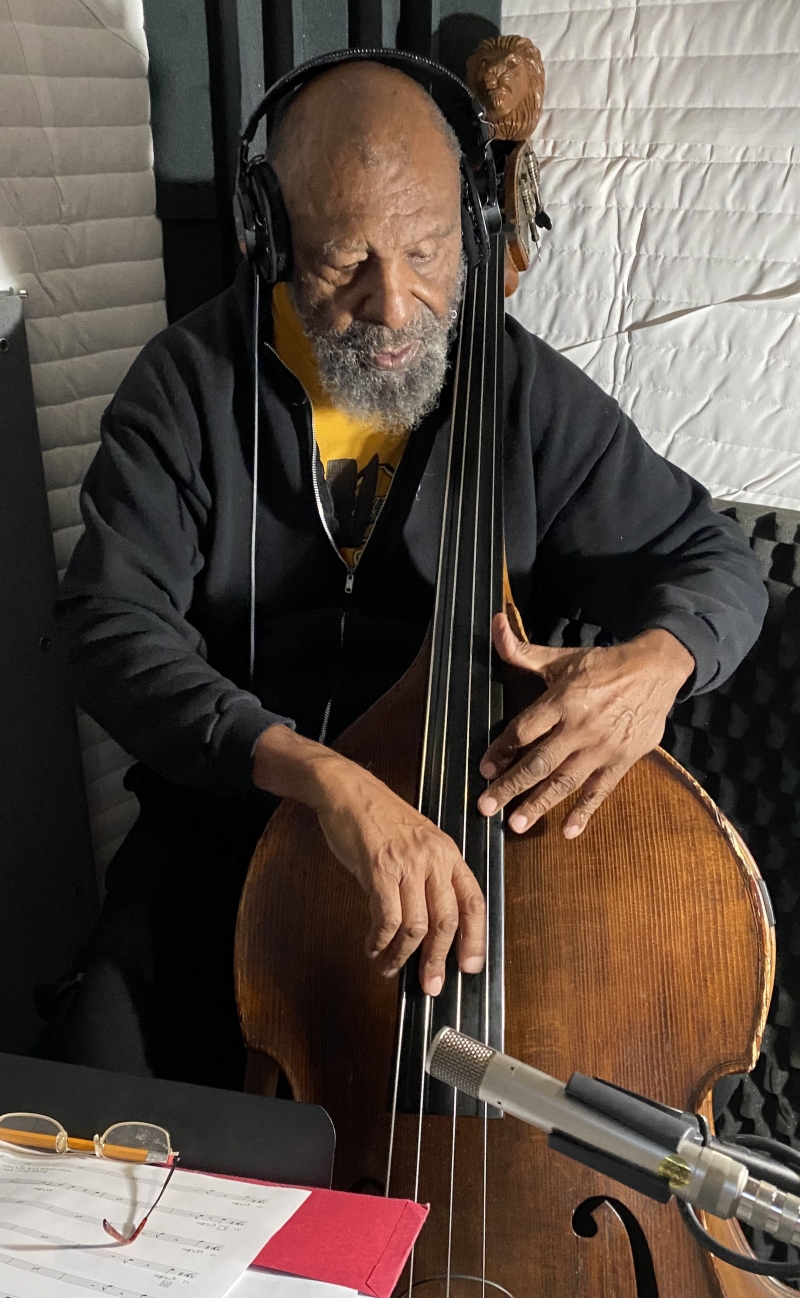 Henry Franklin is a jazz double-bassist who is perhaps best known for his solo albums The Skipper and The Skipper at Home on cult label Blackjazz Records.  Henry has also toured and recorded with Hugh Masekela on his 1968 number one single, "Grazing in the Grass," and played with Masekela’s band at the Monterey International Pop Festival in June 1967.