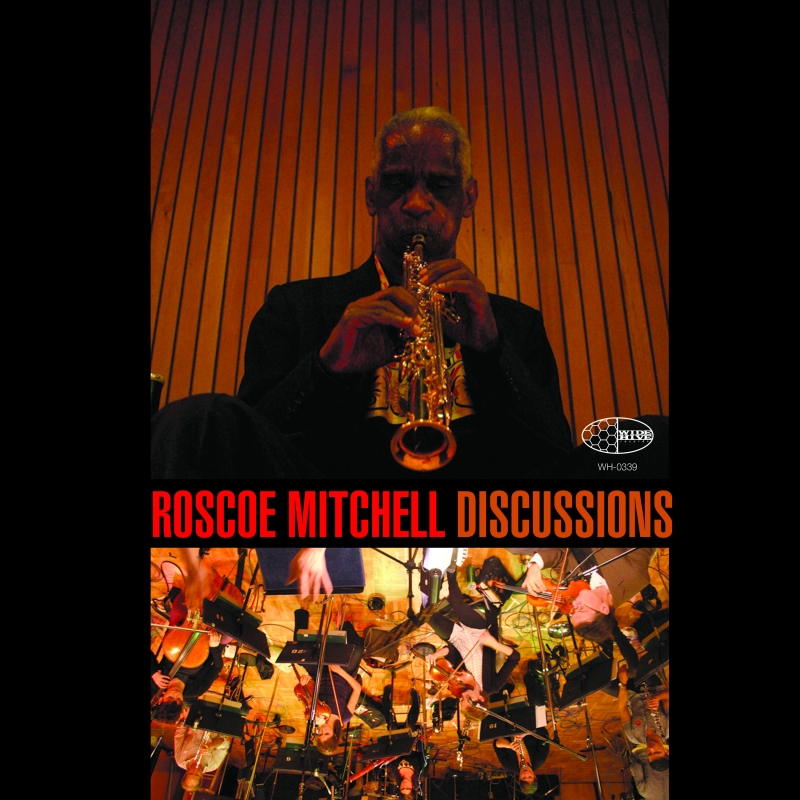 Roscoe Mitchell Discussions is an orchestral masterpiece. Four original improvisations, taken from 'Conversations,' his second release on Wide Hive Records, have been transcribed and performed by a twenty piece orchestra.

Discussions is an achievement in both sound and concept by a leading jazz composer of the modern era.

New York Times: Roscoe Mitchell's Discussions is one of the 25 Best Classical Recordings of 2017.

"‘DISCUSSIONS’ (Wide Hive) Roscoe Mitchell has long been interested in teaching orchestras how to improvise, and this album reveals the fruits of his labor. A chamber orchestra digs into new arrangements of his past free-improvisation saxophone solos; the sense of fresh community they create around “I’ll See You Out There” is a testament to Mr. Mitchell’s underlying vision. S.C.W." - New York Times, December 14, 2017.